Utilizing the Moune Marshes to connect forests, rivers, villages, and the ocean

The Specified Non-Profit Corporation Mori Wa Umi No Koibito has been monitoring the impact the Great East Japan Earthquake has had on the ecosystem in the Moune Bay, Kensennuma City, and based on its findings, it has undertaken activities to educate and raise awareness for the environment. Having successfully gained the regional community’s understanding for the significance of its activities, they have been able to preserve the salt marshes that formed as a result of the earthquake. 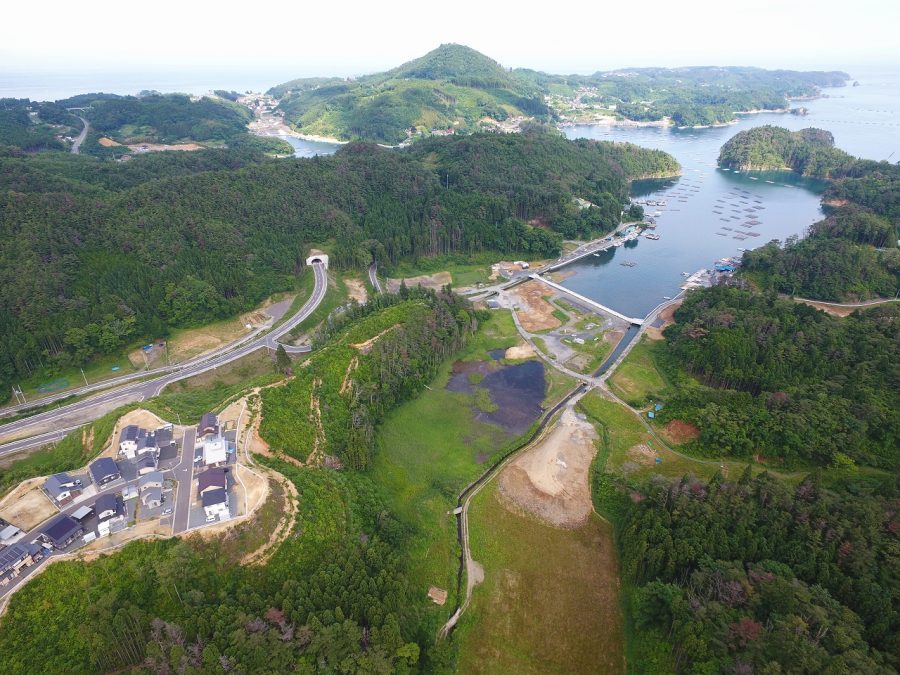 The only salt marsh preserved in Sanriku and efforts to create a town where forests, villages, rivers, and the ocean are connected.

Ever since the Great East Japan Earthquake, this NPO has spent 7 years connecting forests, villages, rivers, and the ocean and preserving the salt marches in the Moune area of Kensennuma City.

The coasts of Sanriku were affected by the earthquake in 2011, and since then, salt marshes have appeared in parts of the bay due to land erosion and land subsidence. Until the 1950s, the bay was dotted with numerous marches and mudflats, but in the 1960s, these were filled in to transform them into arable land or land for housing. But these marshes and mudflats returned after the earthquake and tsunami in 2011. However, almost all of the marshes and mudflats were once again filled in as part of reconstruction efforts, and they have been transformed into land for coastal levees and farms.

The population in the Sanriku region has continued to decline since the 1980s, and thus unclaimed land and unused arable land have increased rapidly. On the other hand, in addition to the tsunami, the area has experienced increasing number of natural disasters such as torrential rains, storm surges, and tidal waves, so it is becoming more and more difficult to protect the thinly populated coastal areas with conventional disaster preventive infrastructure.

To help alleviate this situation, the NPO has been promoting town building that connects forests, villages, rivers, and the ocean while ensuring the safety of residents, reviving biodiversity by preserving the environment in the brackish water region, and by helping the region recover by promoting its use for fishery, tourism, environmental education, academic research, etc. In particular, the salt marshes are home to a wide range of wildlife species, and they are a hub for waterways that connect the basin, nevertheless, there are only approximately 30 salt marshes left in Japan. That is why the group thought it important to reevaluate the methodology for salt marsh regeneration and preservation.

This project first began by helping residents move to higher ground in order to ensure their safety. Next, the group offered environmental education for the youth using the mudflats and marshes that appeared after the earthquake, invited citizens to take part in environmental research, conducted comprehensive environmental monitoring with researchers from various fields to keep an eye on the water current, water quality, sediment quality, benthos, larvae and juvenile fish, fish species, and amphibian species and communicated the status of such activities and research results to the public. By regularly sharing updates with citizens, local, prefectural, and national governments, the group has gained understanding for its efforts, and in 2018, it finally secured unanimous agreement to preserve the marshes. 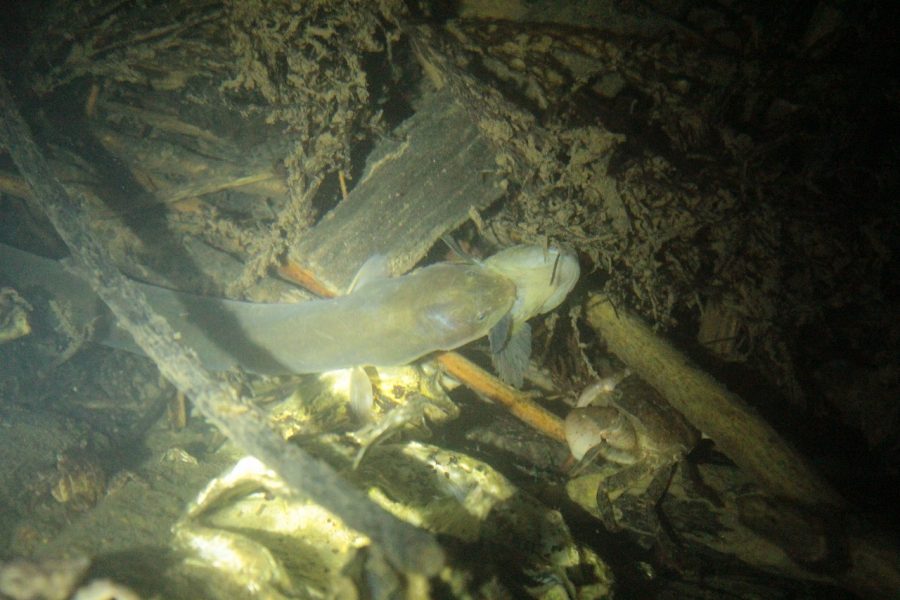 Japanese eel that feed on Dusky tripletooth goby have been spotted where the Nish Moune River and the marshes meet.