Creating a Home for Grey-faced Buzzards 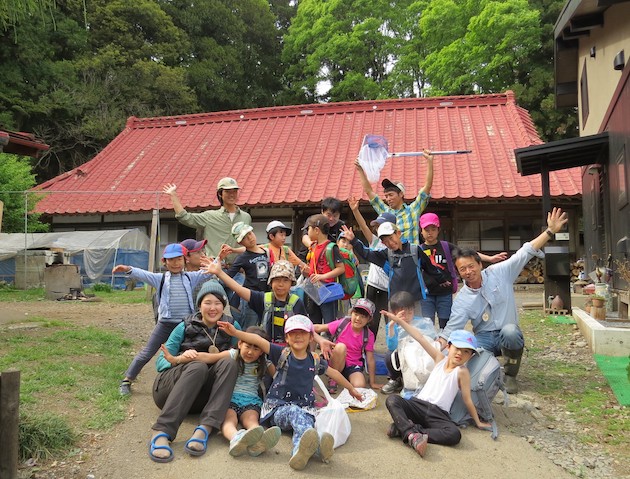 The town of Ichikai, Tochigi Prefecture, is blessed with satoyama. And it has chosen grey-faced buzzards that live in the satoyama as the sentinel species for biomonitoring. The fund is working with the government, regional community, and conservation groups to utilize local resources and create a region rich in biodiversity where people and nature can coexist. 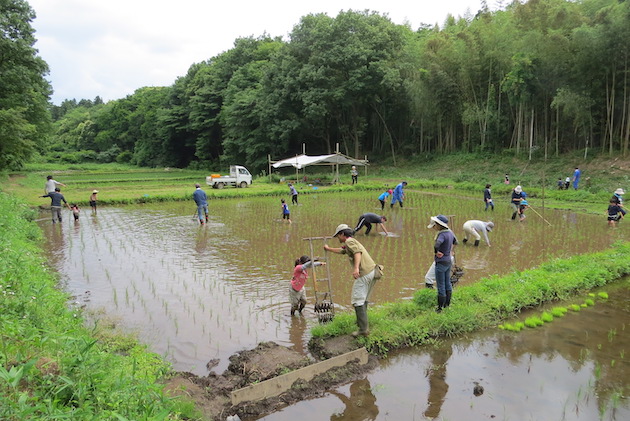 In the town of Ichikai, located in the eastern region of Tochigi Prefecture, there are biodiversity rich satoyama, where the sentinel species for biomonitoring, grey-faced buzzards live. It is said that their population in this region is the densest in the country. However, due to old age, the number of farmers is dwindling, and as a result, the environment in the satoyama as well as its biodiversity are deteriorating. Thus, it is becoming increasingly challenging to ensure the coexistence of grey-faced buzzards and people in this environment, in the region for future generations.

After receiving the proposal, in FY2013, the town drafted the “master concept for creating a habitat for grey-faced buzzards in the town of Ichikai,” so that it can realize its vision “to become a town where the environment and economy can coexist, founded on a rich satoyama and surrounding countryside where grey-faced buzzard can roam free.” Based on this concept, in the same year, farmers and the business community established the “Grey-faced Buzzard Village Council.” And in FY2014, an experiential roadside station, the “Grey-faced Buzzard Village – Ichikai” opened its doors. And using this as a hub, eco tours such as nature and agricultural experience tours are being organized. Moreover, the council also secures abandoned wooded areas and paddy fields in the valleys as conservation areas, reviving them as biotopes and rice paddies that serve as habitat for grey-faced buzzards and other organisms. Then in 2016, the council began holding “Grey-faced Buzzard Nature School” in old traditional homes to try to promote environmental education and urban-rural communication and exchange. And because grey-faced buzzards are migratory birds, conservation of their entire habitat throughout the year is essential to their protection. So from 2017, they have begun working with nature and accipitral conservation groups in Japan and around the world, in areas where they breed, where they stop over, and spend their winters to preserve biodiversity internationally, on a broader scale.