Let’s get rid of abandoned bamboo forests by eating bamboo 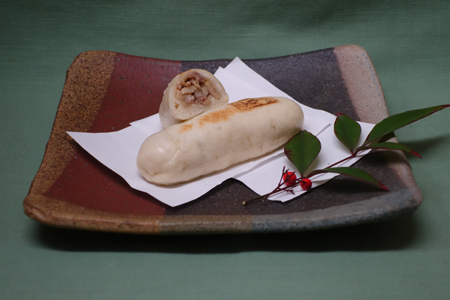 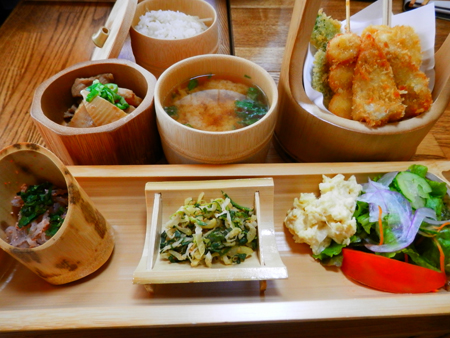 This volunteer group has been undertaking various environmental activities for 3 decades. During this time, they had a frustrating experience. Illegal waste dumping in this region was rampant. The group took part in protests organized by residents, nevertheless, the abandoned bamboo forests ended up becoming large landfills.

This region is known for Yamashiro bamboo. The demand for this type of bamboo has decreased in recent years. Moreover, it has not been able to remain cost competitive against cheaper Chinese bamboo, so the number of abandoned bamboo forests has increased. And with people illegally dumping waste and threatening the forest environment, things were beginning to get out of control.

The landscape in Kyoto has been blessed with beautiful bamboo since the age of the Moon Princess. Believing that it would be such a shame to lose such long-cherished scenery, the group began taking care of abandoned forests. They also developed and proposed new ways to consume bamboo, for example bamboo dumplings, pickled bamboo, bamboo jam, bamboo gelato, and bamboo marinated in oil.