Substitution for imported plywood that contributes to biodiversity. 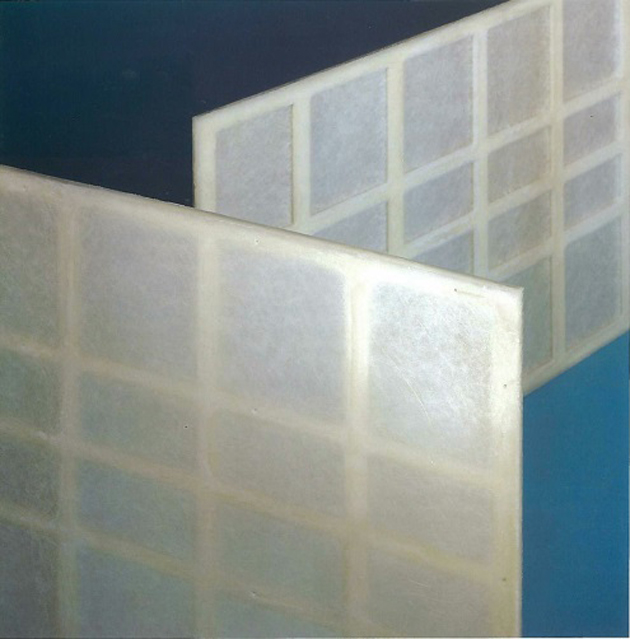 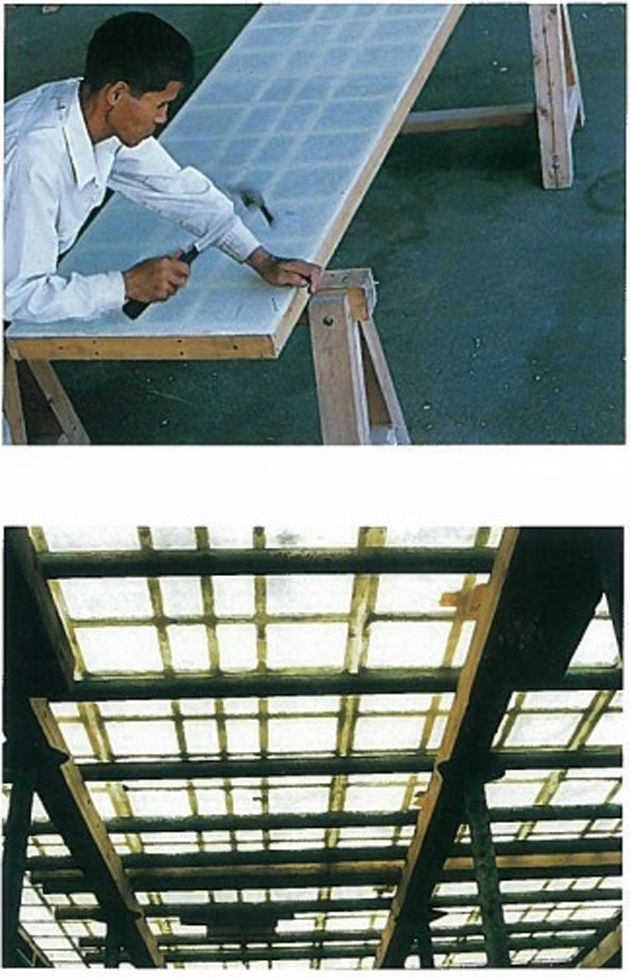 To prevent deforestation, which negatively affects biodiversity, the company has developed the reusable XSHEET resin formwork panel for concrete and is making efforts to popularize their use.

In Japan, the majority of plywood imported from Southeast Asia is transformed into concrete molds that are used and thrown away at construction sites. This is rapidly depleting the biodiversity-rich rainforests and has become a major cause of climate change and loss of biodiversity.

Since 2013, the year Tokyo won the bid for the Olympic and Paralympic Games, interest in a more eco-conscious global supply chain and sustainable construction materials has risen. And thus the entire group has worked together to exchange information and communicate closely with key players and various stakeholders. And now, the company is more convinced than ever that shifting away from disposable molds made from cheap Southeast Asian wood towards reusable XSHEET molds will help protect rainforests and contribute to respecting the human rights of indigenous people.

But the biggest challenge to making this change is communicating the comprehensive economic benefits of the highly durable XSHEET molds. The company explains to its customers the price difference and the fact that XSHEET molds are reusable. Moreover, they used translucent materials to improve light absorption, made enhancements to boost safety at construction sites, and made the surface of the mold smoother to improve the sleekness of the surface of the concrete and the ease of removing molds, which had been a challenge with wooden molds. The company is proactively communicating these benefits to encourage construction companies to make this shift.

In fact, the amount of plywood imported from Malaysia has decreased since 2013. There are other signs that the industry is gradually shifting away from molds made of wood from Malaysia to XSHEET molds in the hopes of helping to preserve biodiversity. The quantity of XSHEET molds shipped in FY2015 in comparison to FY2013 has more than doubled. The company hopes to continue to contribute to the preservation of biodiversity across the world by making XSHEET molds more widespread.